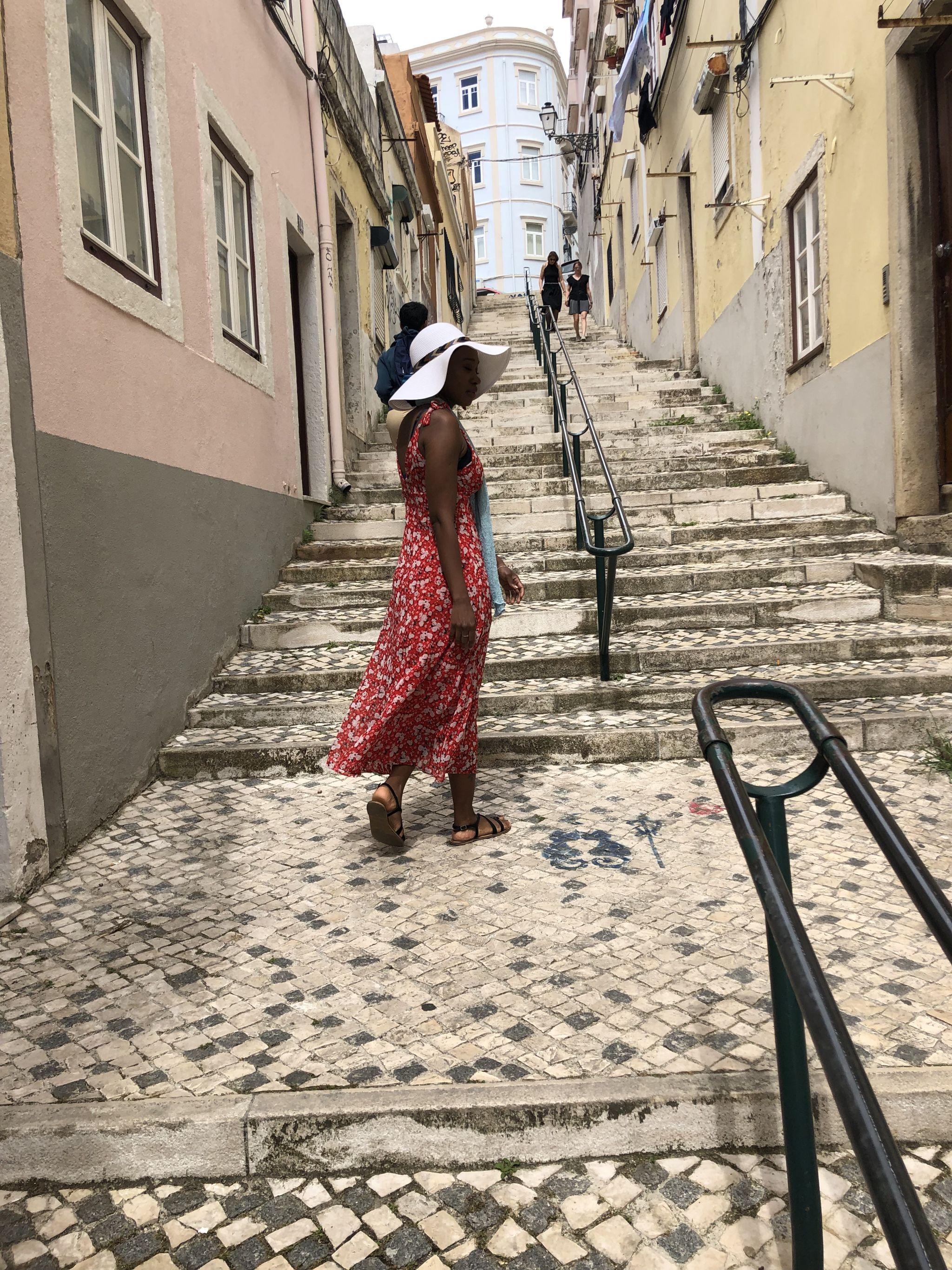 A Weekend Away: London to Lisbon

Lisbon, the charming Portuguese capital city inevitably allured me, and boy did it blow me away.  I planned to visit Lisbon a few times, but for some reason never got around to it. It was a few weeks back when I caught up with a friend who had been there, that my husband and I decided to visit Lisbon for a quick break. Lisbon is truly a pristine city with so many beautiful places to see. We only had a weekend as we both needed to be back for work on Monday.  We quickly jumped into the task to prepare a weekend  Itinerary. This was challenging as the list of city attractions are too many to finish seeing over one weekend.  I fell in love with the city and here I share the golden moments we had in this metropolitan city.

Why is Lisbon so beautiful?

We researched a lot about Lisbon and discovered the city is full of historical landmarks. It would not be wrong to mention you can find a plethora of  history in Lisbon. It is a timeless journey from Roman imperialists to exotic Berber pirates. The city has majestic surroundings, heritage districts, excellent nightlife and an amazing food culture which stands out of from other European cities. If you walk around the city, every turn and every street is unique and has its own personality. We were extremely excited and planned to stretch ourselves by waking up super early each morning whilst we were there,to immerse in Lisbon’s broad range of cultural offerings. 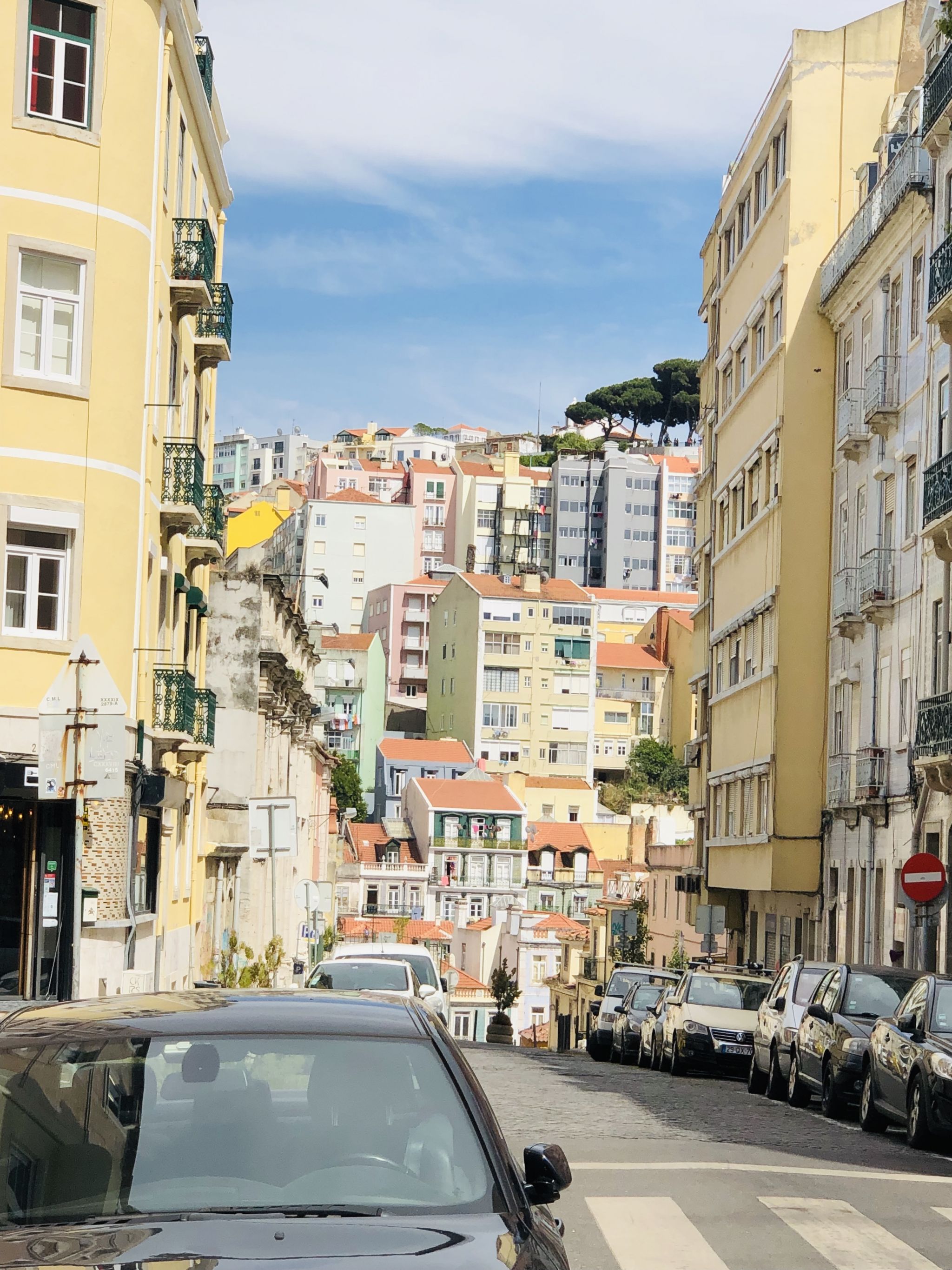 As this was a city break trip and we were looking for cheap flights from London. The first name that came to our mind is Ryanair, among the cheapest airlines flying from London to Lisbon. We knew that this airline was voted as the worst airline of the year six times in a row (Source: The Guardian Newspaper). However, we decided to book our tickets as we thought it’s just, a short flight and the timing was good. The flying time between London to Lisbon is only two and a half hours. We flew in from Stansted and luckily the flight was not delayed, and we landed on time. 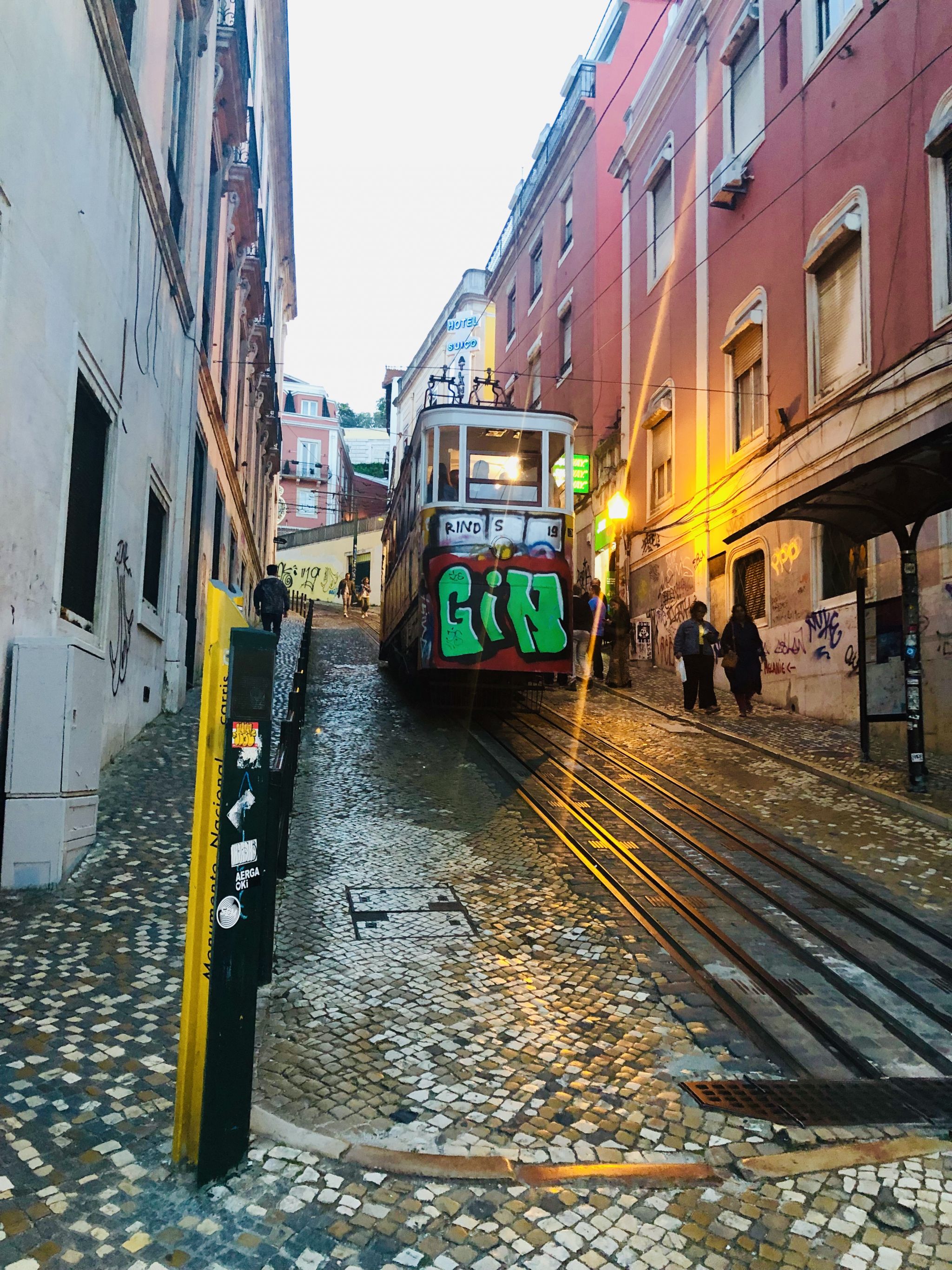 It is a real challenge to explore any city in just a weekend. However, we were so happy that we did it, and every moment of our holiday in Lisbon was mesmerising. We booked the Grand Atlis Hotel in Lisbon which is a five-star hotel and a bit on the pricey side, but still very reasonable for a hotel in the city centre. We needed the perfect location spot to get to everything easily. The location of this hotel was great, and it was just a twenty-minute drive from the airport.

On our first day we enjoyed a gorgeous lunch and decided to stroll around the city familiarising ourselves with the area. That evening we ate traditional peri-peri chicken from Frangasqueira Nacional, it was the most delicious chicken I have ever had. I must say do get there early to avoid the queues. It is a tiny restaurant that opens at 6pm every night but you can be waiting up to an hour for your food  if you turn up too late as it so popular and gets super crowded. We recharged ourselves for the next 48 hours as our schedule was a bit hectic but we felt we could handle it. 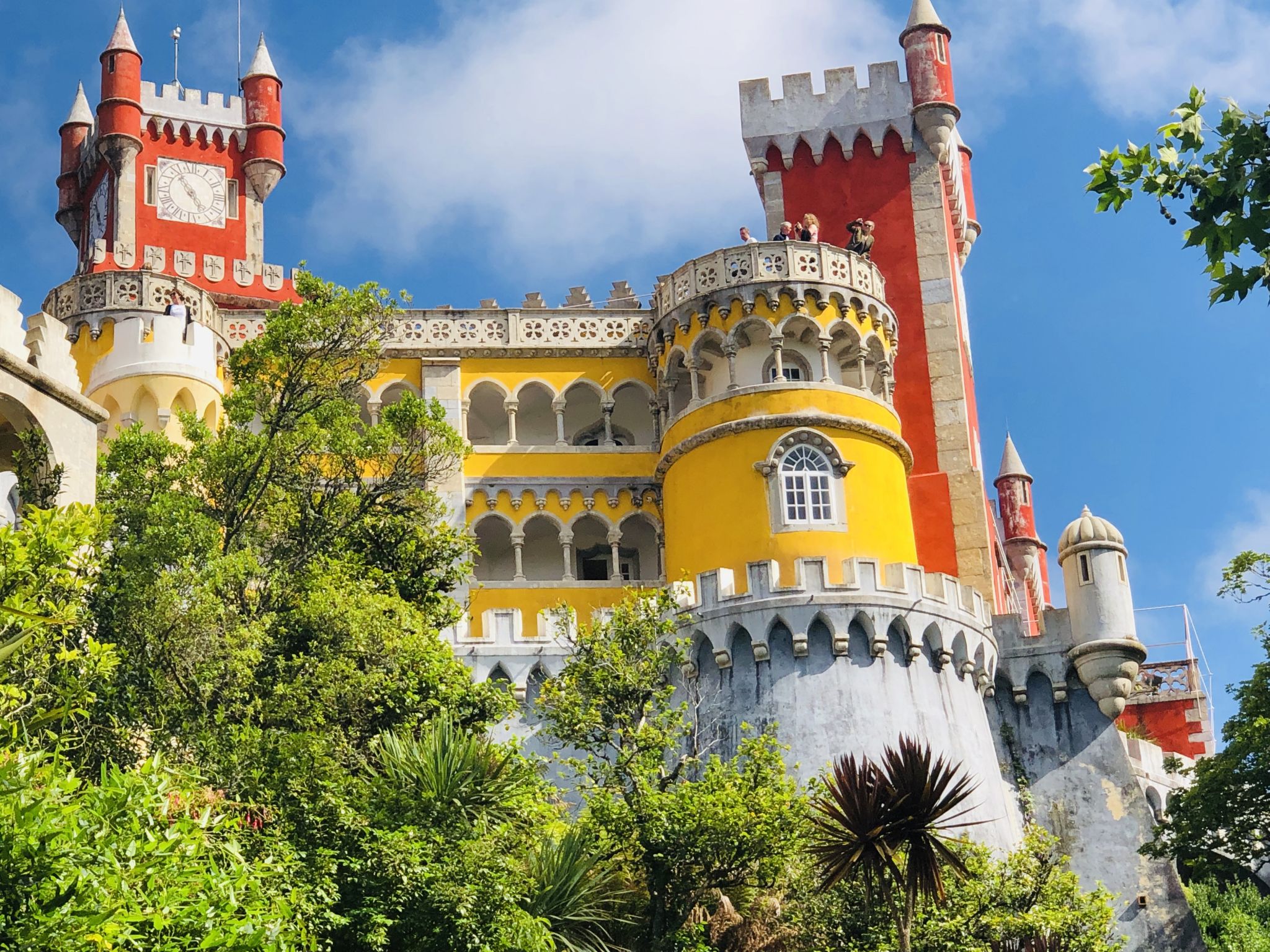 The next day, we woke up early morning as we had a lot to squeeze in a single day. After enjoying a gorgeous breakfast, we left the hotel to visit Sintra. It is a beautiful  town in the foothills of Portugal’s Sintra Mountains and just a 45-minute drive from Lisbon by car. We visited all the major attractions  like Quinta da Regaleira, Pena Palace, Cruz Alta, Castle of the Moors and Palace of Sintra. The views were breathtaking. As we got there early around 8am we were pretty much done buy 12:30pm so we headed back to the city to see Belem Tower and the Instagram famous pink street. 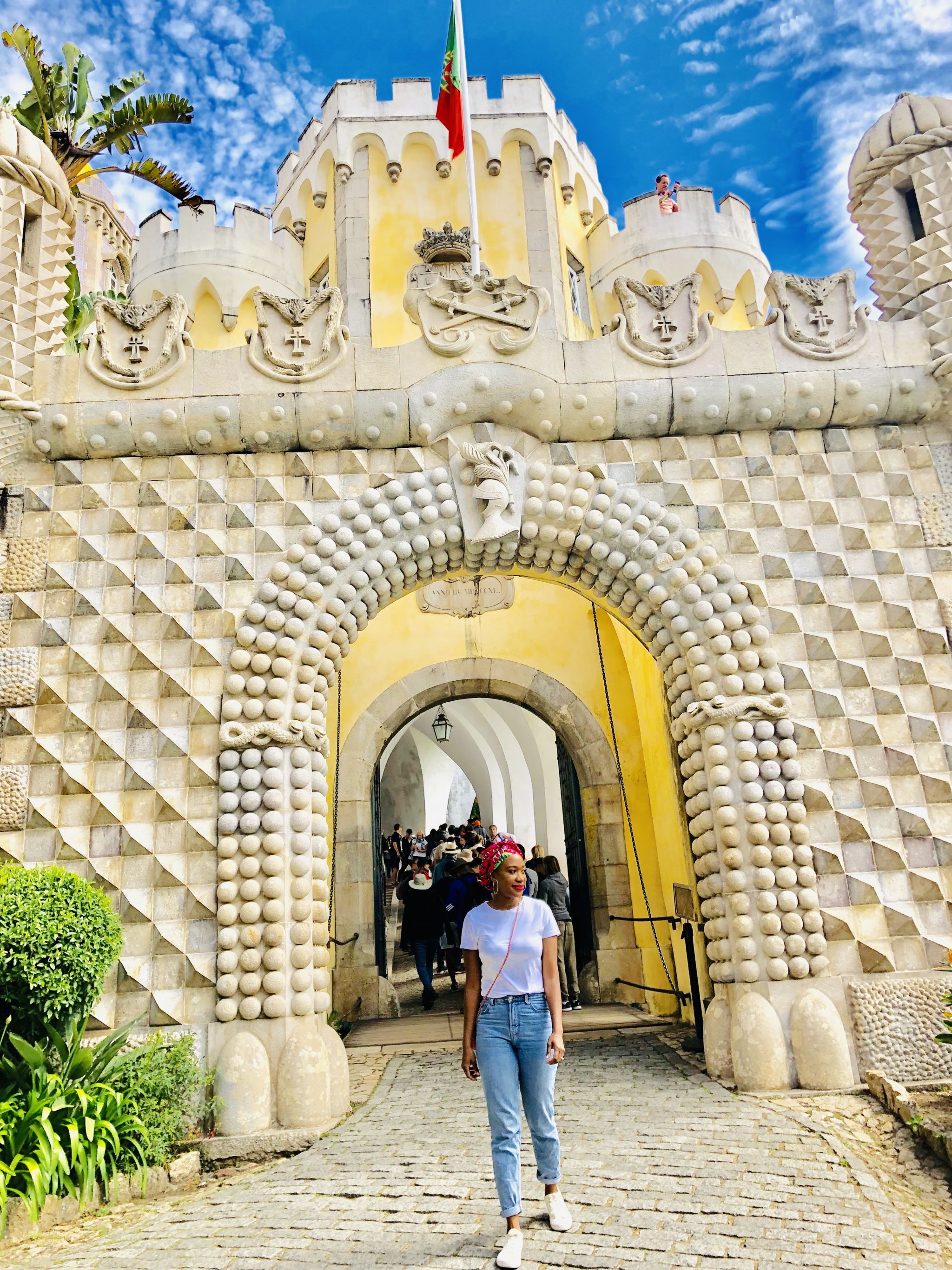 The next day was more hectic for us as the to-do list was long. We visited Elevator de Santa, which is this incredible elevator in the middle of the street. Then Peace do commercial and Sao Jorge Castle. We really didn’t want to miss out on the beautiful beaches, so we headed back to the hotel to change and head to Praia Carcavelos Beach. It was well worth it, with light sand and the bluest of water.

Portuguese food and drink are world famous and on our last night we really made the most of it, we ate Pastal da nata, custard tarts from a bakery called Mantiegarie and delicious seafood from Ramiro all washed down with some lovely Ginjinha. What I loved about this city was  the tram rides,  that could get you around the whole city so easily. 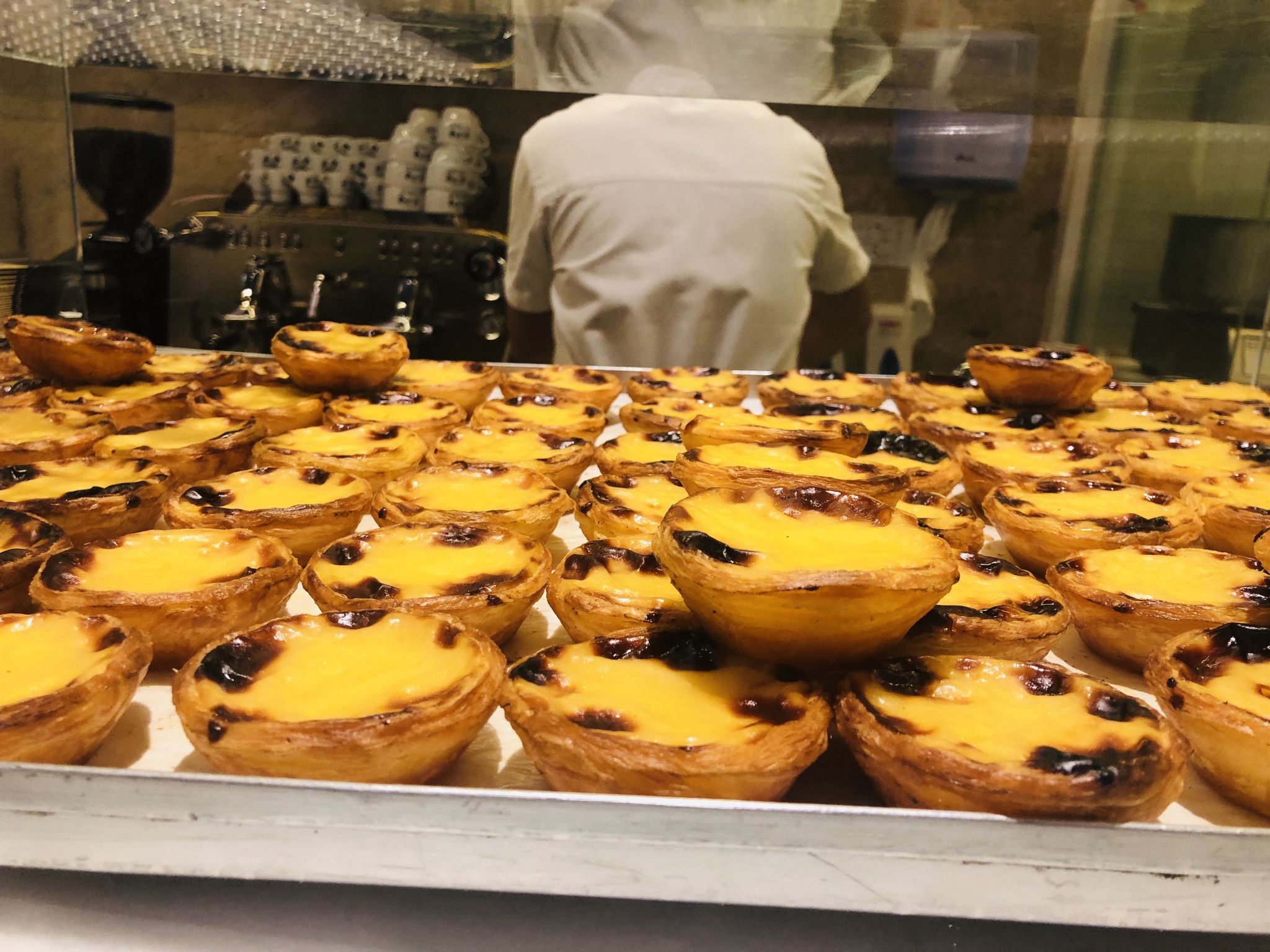 We were fortunate to explore all the major attractions and enjoyed great food and drink during our stay. I have to say though it was all made possible due to us being early birds with a need to fit it all in and us wearing good walking shoes. I say this, as the city is built on hills and the more comfy your shoes are the better to get around in. We returned with some fantastic memories and felt refreshed rather than tired. It was a great experience and we can’t wait to go back. 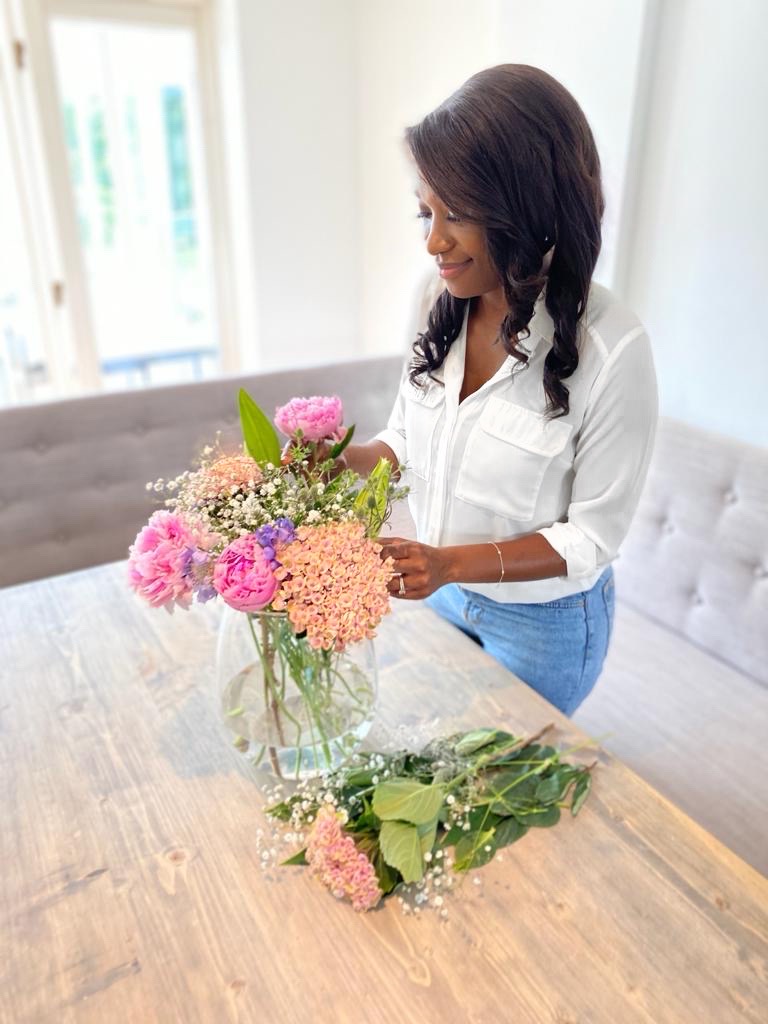 Welcome to my little hub, a place where you can explore, have a little read and just hang out.

Easy to whip up breakfast baskets made with crushe

Loved having some sunshine today 💛

Happy Galentines 💕 ⁣ Must I insist on a door

“ Fitting In” - Is becoming who think you need

Birds of a feather...

This error message is only visible to WordPress admins


Error: API requests are being delayed for this account. New posts will not be retrieved.